Mysterious Footprint of Yeti Sighted in the Nepal Himalaya 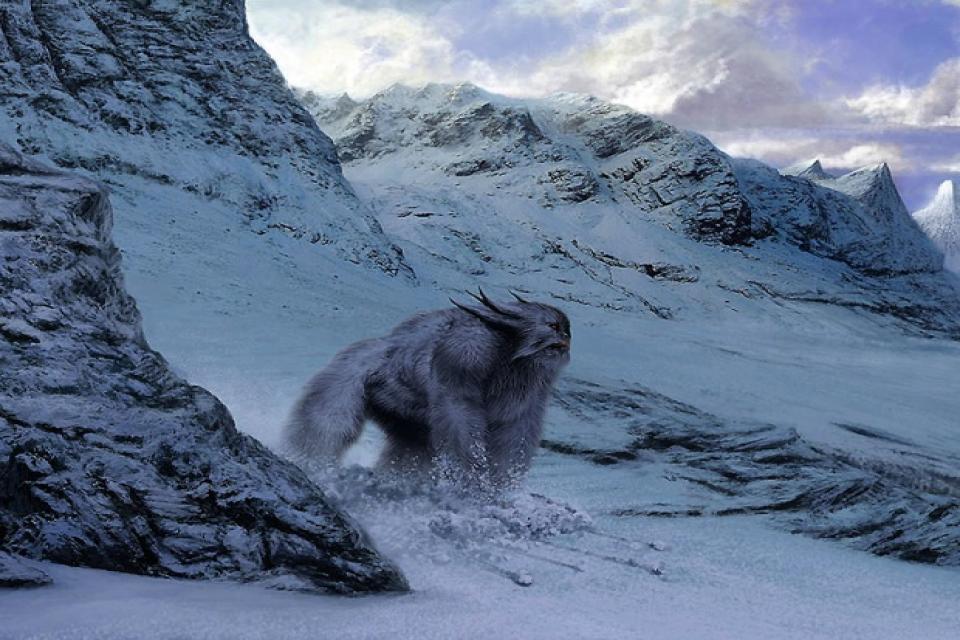 The footprints of the Mythical creature-The Yeti are claimed to have been seen by the Indian Army on 9th April 2019 near the Makalu Base Camp in the Eastern Region of Nepal. 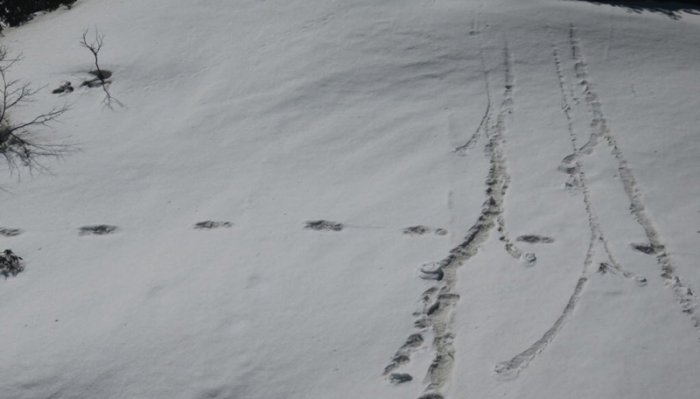 The army shared images of the expedition team and "mysterious footprints measuring 32X15 inches" on their official Twitter handle.

For the first time, an #IndianArmy Moutaineering Expedition Team has sited Mysterious Footprints of mythical beast 'Yeti' measuring 32x15 inches close to Makalu Base Camp on 09 April 2019. This elusive snowman has only been sighted at Makalu-Barun National Park in the past. pic.twitter.com/AMD4MYIgV7

The tweet further states that the elusive snowman has only been sighted in the Makalu-Barun National Park in the past. 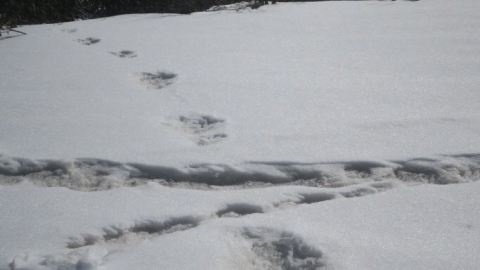 The elusive snowman is further stated to have been sighted in the Makalu Barun National Park in the past by the tweet and also mentioned in the book "Yetis ,Sasquatch & Hairy Giants" by David Hatcher Childress. He has the supporting data an information about real encounter with Yeti in over the years. 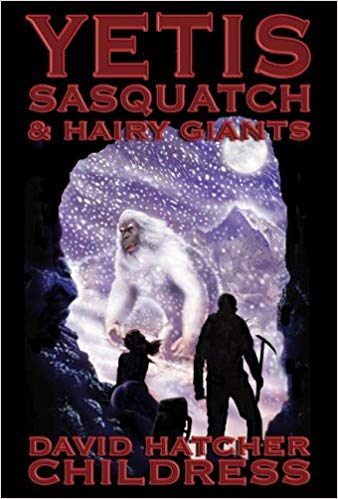 The World Explorers Club Manager for Nepal and founder of Adventure Pilgrims Trekking ,Govinda Panta , operates Tourism Business in Nepal, Bhutan, India and Tibet specialiliazing in Nepal Trekking for the last 32 years. Ocassionally, Yeti hunting trekking are also available. Make sure to get a copy of  "Yetis ,Sasquatch & Hairy Giants" by David Hatcher Childress to be enlightened  with Yetis facts and figures through Adventure Pilgrims Trekking or WEX Club.