The Tibetan culture is unique in the world. A Tibet tour is certain to be one of the most unforgettable experiences of your life. Below we have listed the major traditional Tibetan festivals, so that you may better plan your tour, as well as learn more about the Tibetan people.

Tibetan New Year
Date : December 28-29 (Tibetan Calendar)
The Tibetan New Year is the most important festival in the Tibetan calendar. Different regions of Tibet celebrate the New Year differently, with Lhasa's festivities being the most representative.

Butter Lantern Festival
Date : January 15 (Tibetan Calendar)
January 15th of the Tibetan calendar marks the close of the Tibetan New Year festivities. On this day, people migrate to the temples to burn incense to worship the Buddhas.

Saga Dawa Festival
Date : In April, around 15th (Tibetan Calendar)
Saga Dawa represents April in the Tibetan calendar. In Buddhism it is believed that Sakyamuni was born, became Buddha and died in April. In and around Lhasa, this festival is held to worship the Buddha.

Shoton Festival of Lhasa
"Shoton" in Tibetan means "sour milk banquet". As Tibetan operas are performed and Buddha paintings are exhibited at this time, it is also called the "Tibetan Opera Festival" or "Buddha Exhibition Festival." The Shoton Festival traditionally begins with exhibitions of Buddha paintings. During this period, Tibetan operas and gala parties are held, as well as yak racing and horsemanship displays. The Shoton Festival starts on the 30th day of the 6th month according to Tibetan calendar (usu. later half of August) and lasts five days.

Bathing Festival
Date : the first ten days of July (Tibetan Calendar)
The Bathing Festival is held in the first ten days of July, according to the Tibetan calendar. In Tibetan, this festival is called "Gamariji”, the Tibetan name for the planet Venus. It is so called because the rising of Venus in the sky signals the beginning of this festival where Tibetans bathe in rivers and lakes believed, at this special time, to possess beneficial properties.

Ongkor Festival (Bumper Harvest Festival)
Date : in August (Tibetan Calendar)
The Ongkor Festival is a traditional Tibetan harvest festival held in the farming areas of Tibet each August, according to Tibetan calendar.

Horse Racing Fair and Archery Festival
Date : between June and July (Tibetan Calendar)
Horse Racing and Archery Fairs are unique events held in the plains of Tibet. They are held between June and July, according to the Tibetan calendar, when the pastures are lush and the horses and cows are stout and strong. While horse racing occurs each year, large events occur only once every three years. Events last several days, with the longest ones lasting ten days or more. The most well known events are the Kyagqen Horse Racing Art Festival of Nagqu and the Darma Festival of Gyangze. 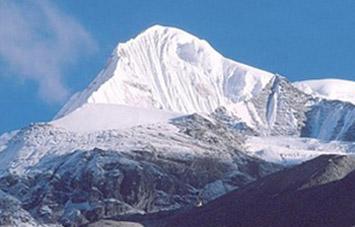 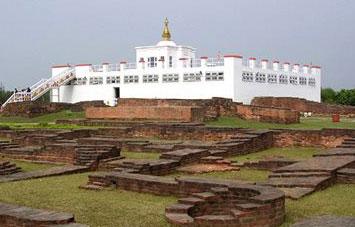 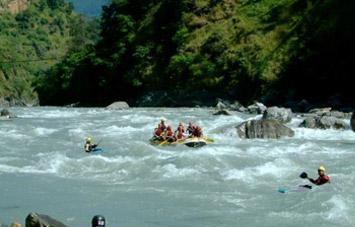